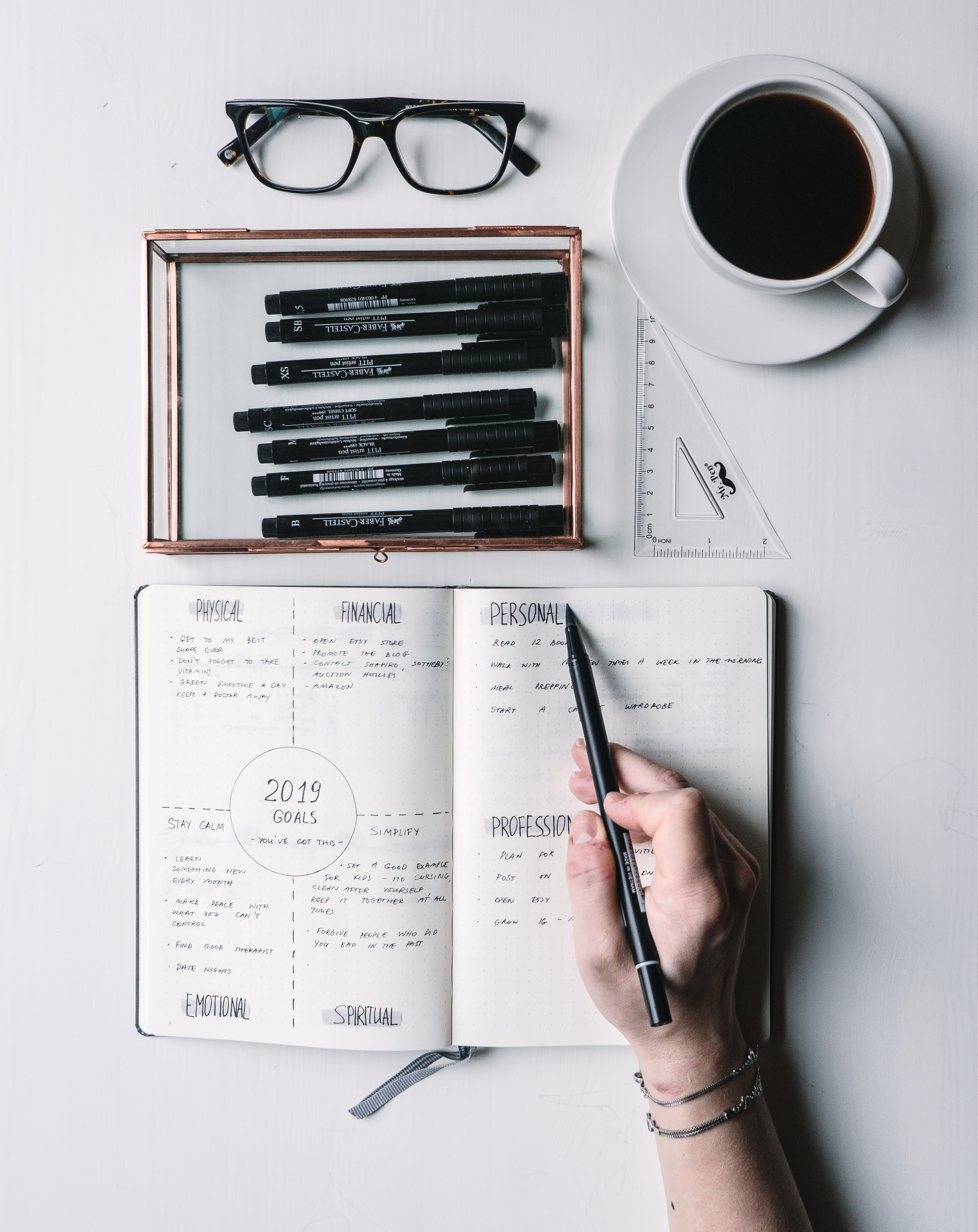 To say goodbye to an old year means to throw away everything useless, to analyze what went right and what went wrong, what you would like to take into a new year and what better left in the old one; to admit your mistakes and forgive it to others, to thank people who helped you archive your goals and those who were on the way.

One thing I've been doing religiously for the last probably 20 years is setting up goals and resolutions for a new year. To me is important to put down on paper things I want to archive. It's also a nice way to reflect on what was great in the previous year and what could be improved. Eliminating spreads in your bujo that didn't work last year increases your productivity. 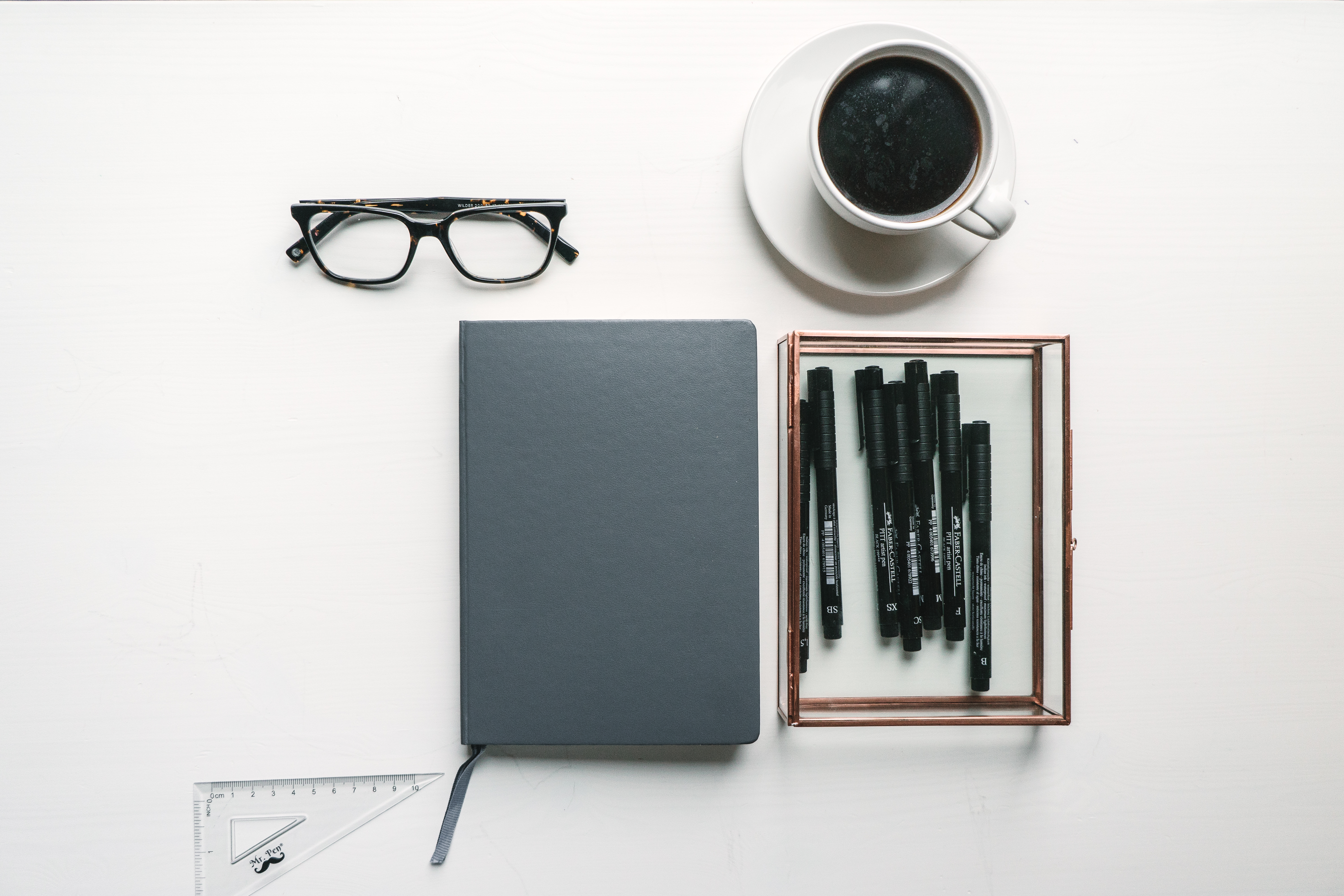 This year's bullet journal set up is very simple. It's due to a fact I have an infant and a toddler and my life couldn't get more unpredictable than this. Also, I've decided that "simplify" is going to be the word of the year. I need to do fewer things at the same time, have less stuff, eat less haha and also own fewer clothes. (The only thing I won't settle to have less of is perhaps shoes and books but that's a different story). So with the word "simple" in mind, I've created a simple bullet journal set up, that essentially is just lists, oh my favorite lists. 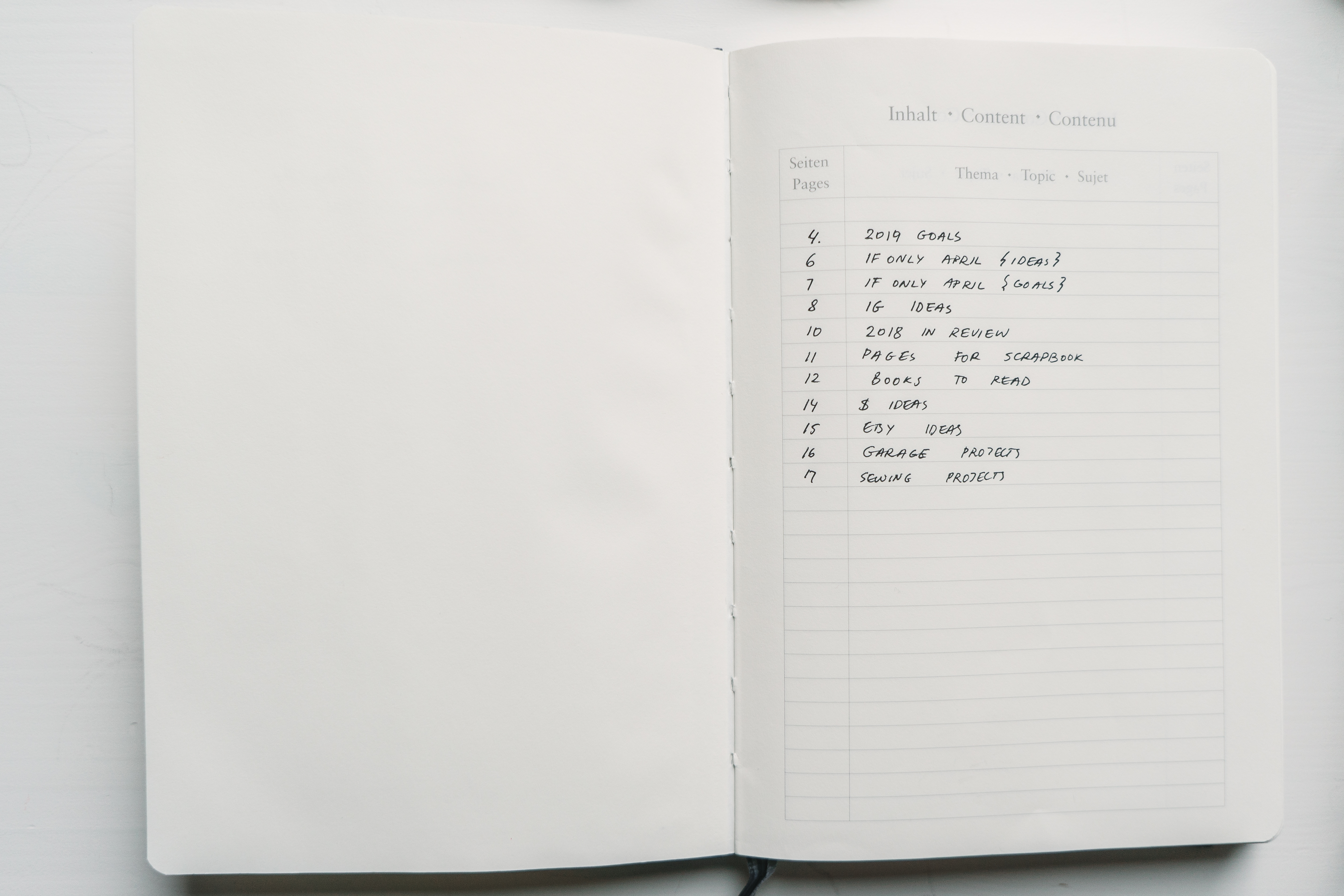 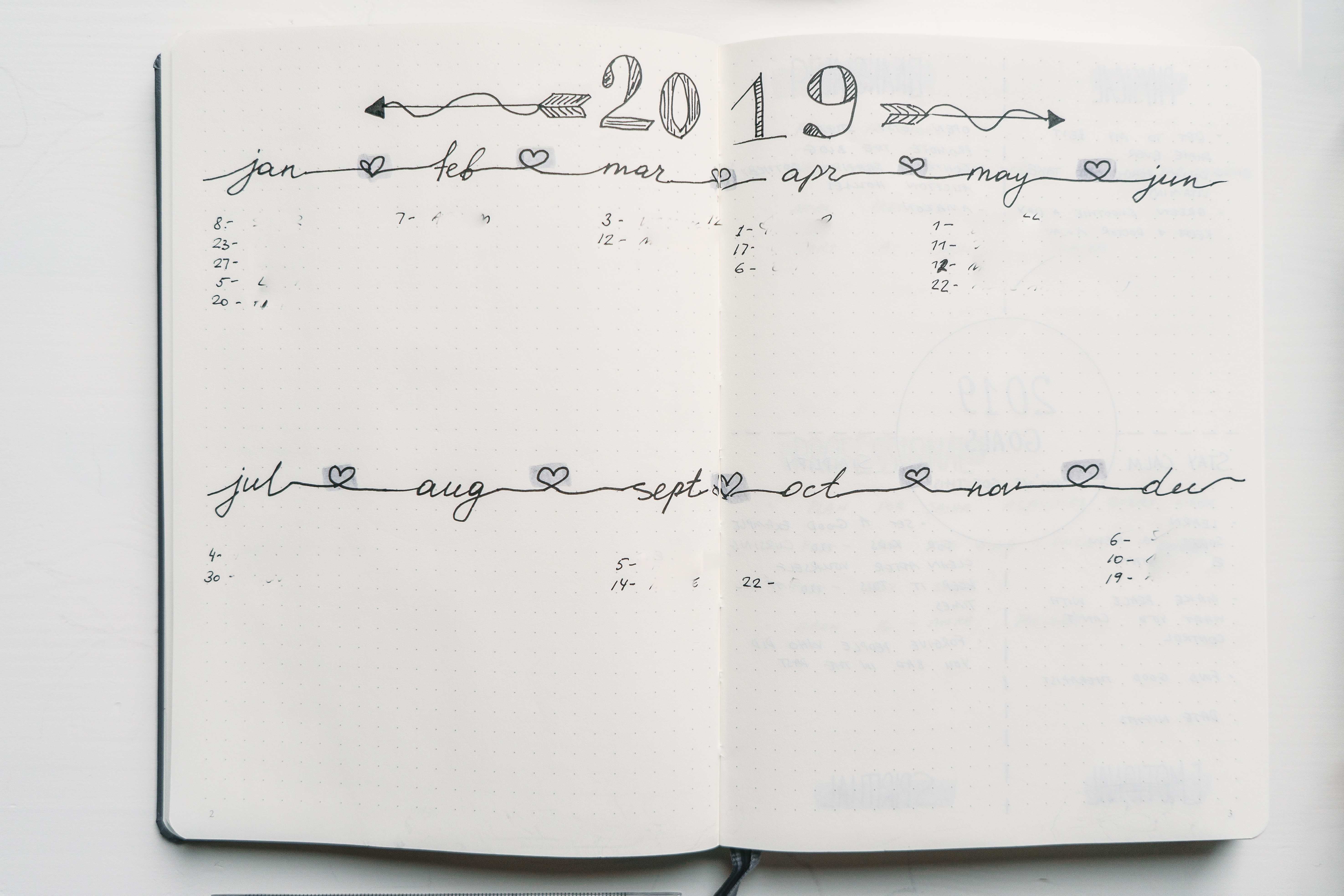 I used to write down the whole year calendar but realized that it hasn't been working for me and I barely look at it, so here is an updated birthday calendar. I'm so terrible at remembering people's birthdays lately, that having it in writing is a great help. 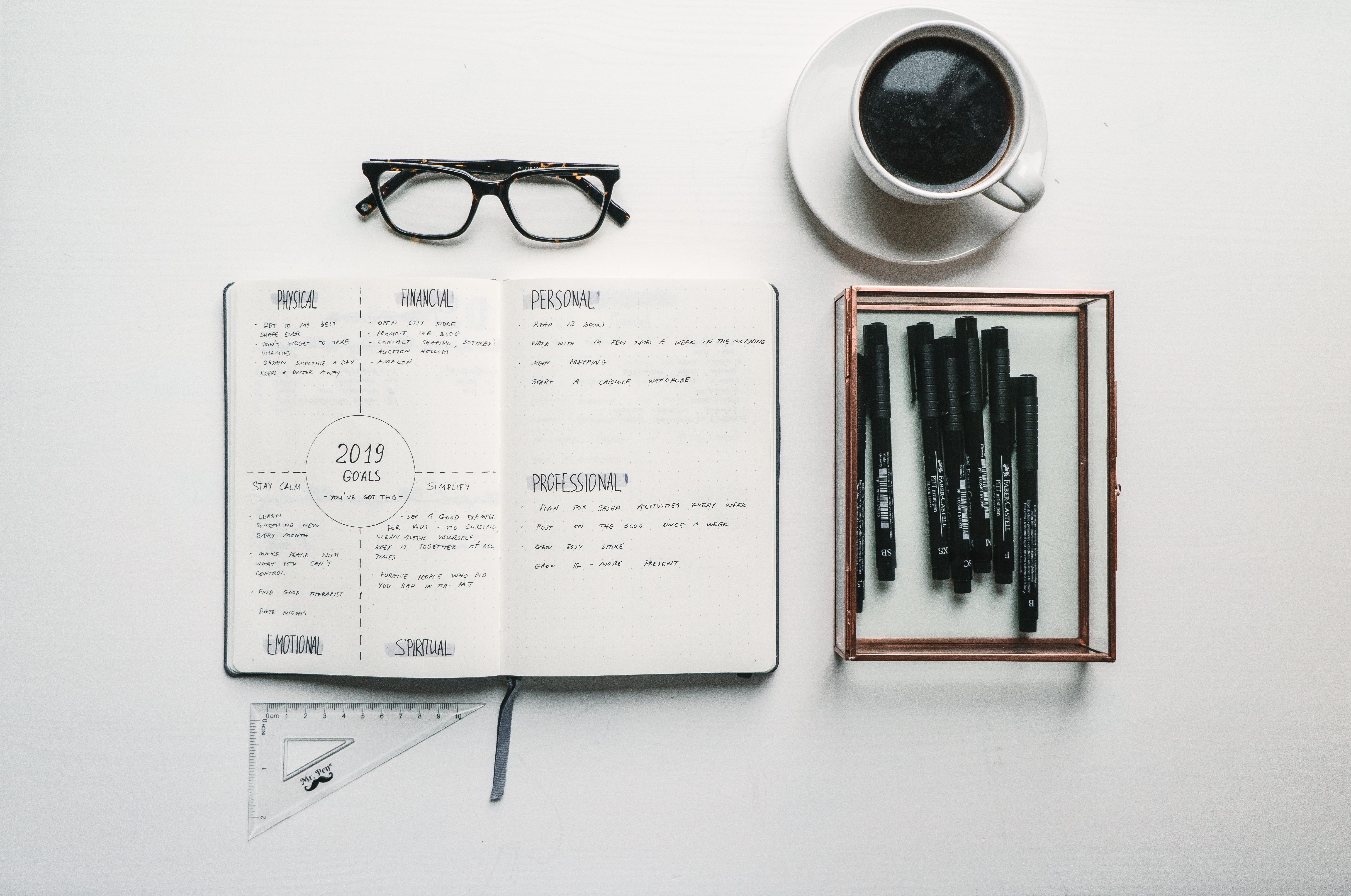 That's a big one and I put some serious thought into it. I divided it into 6 categories and fillies it out with things I want to archive. 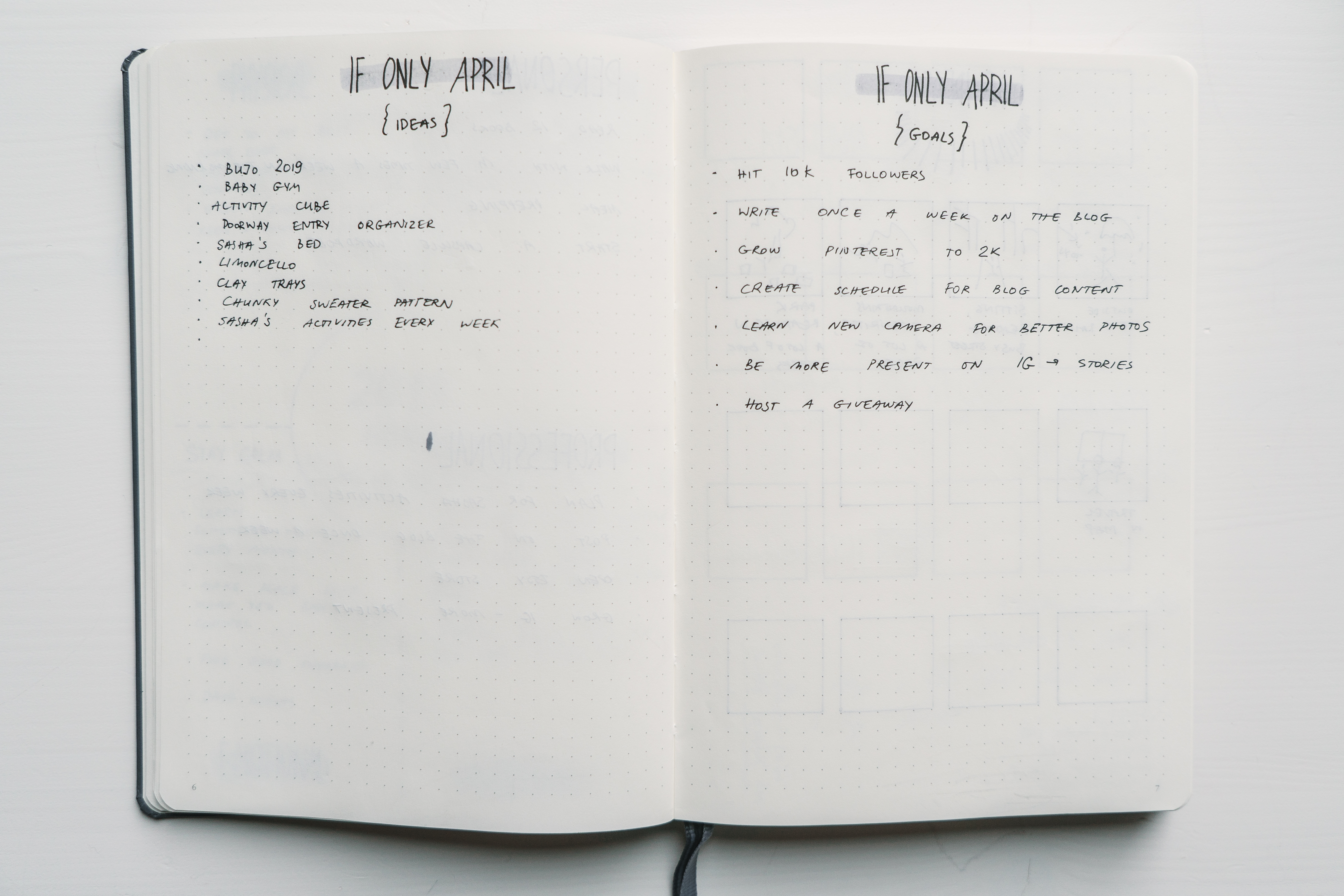 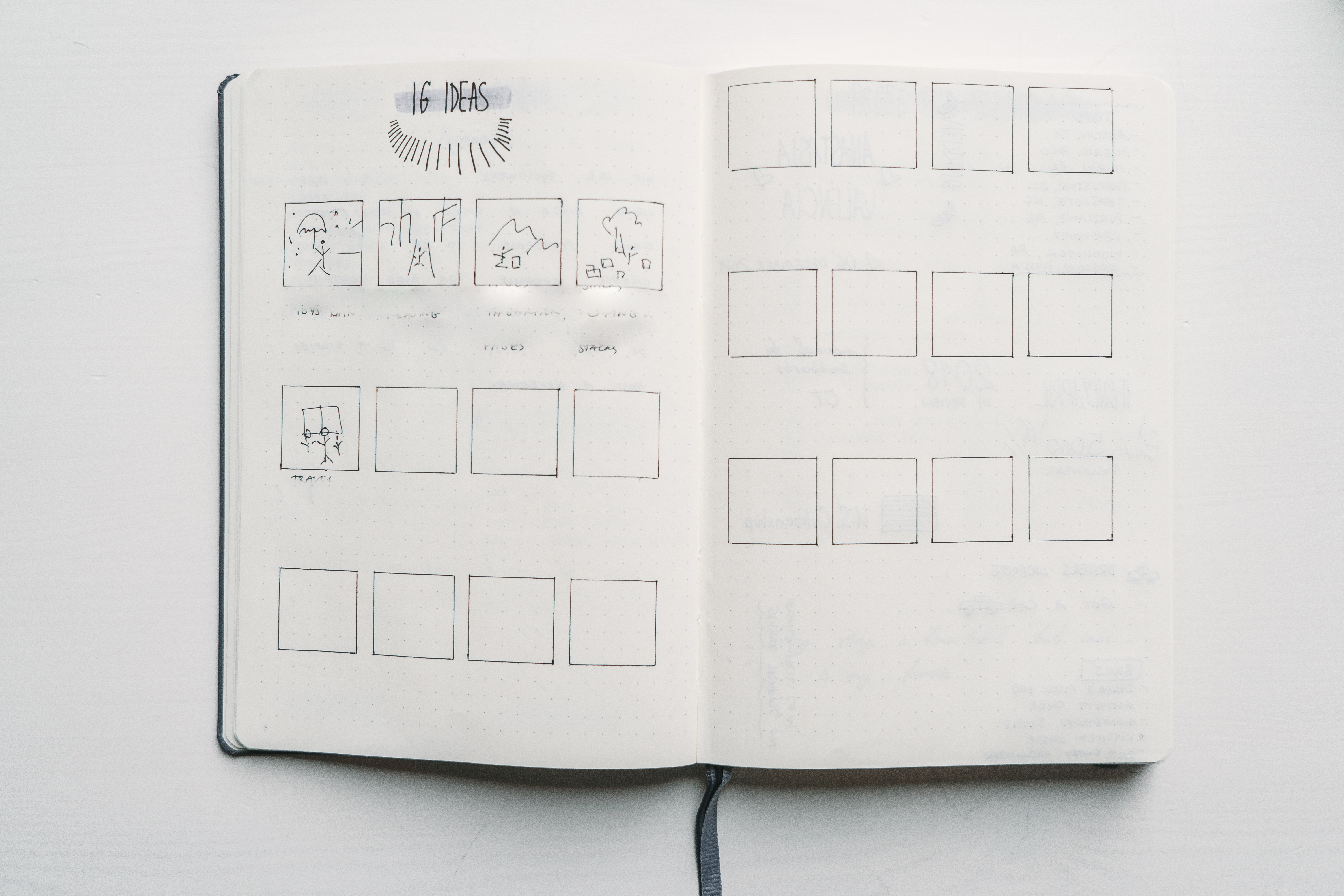 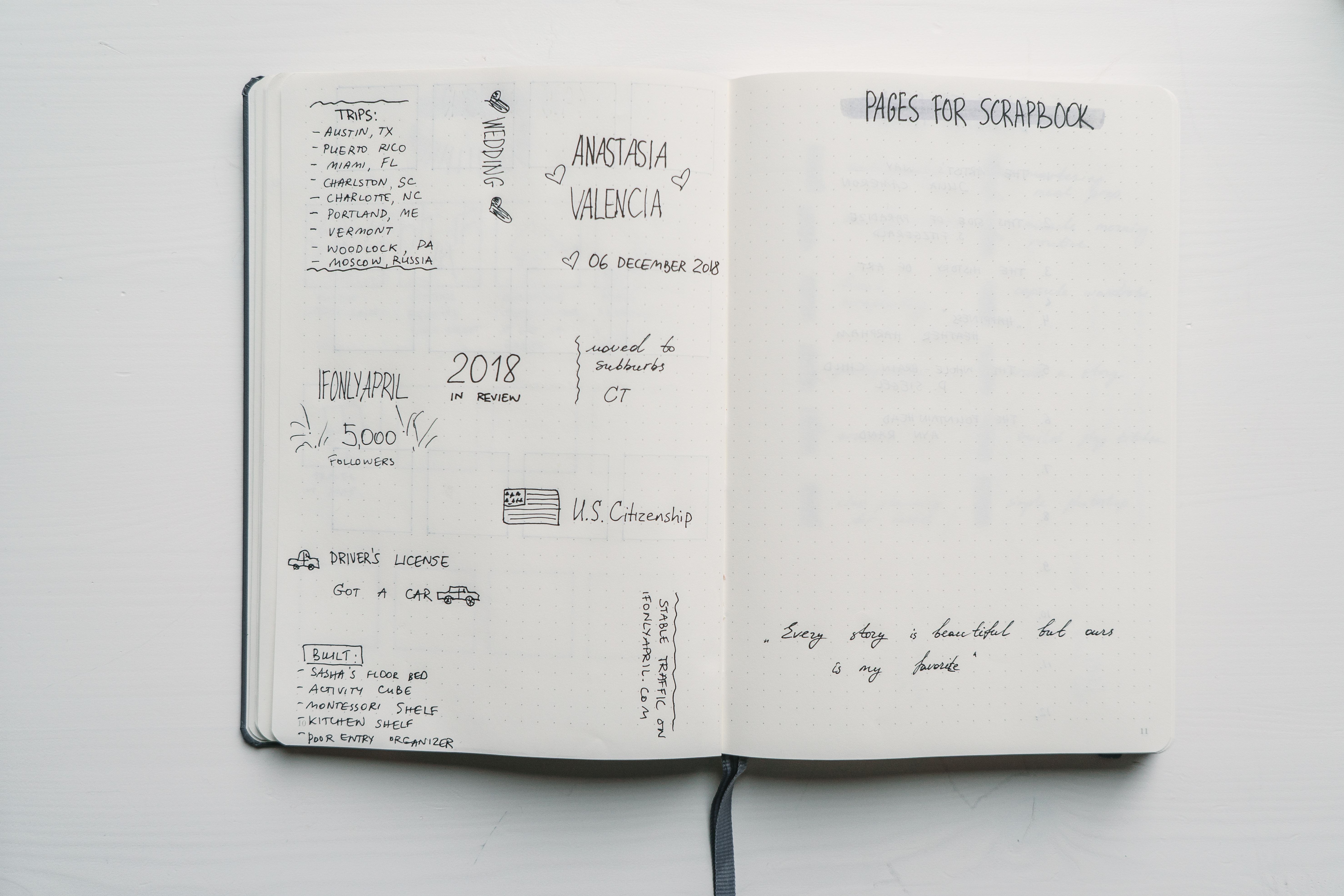 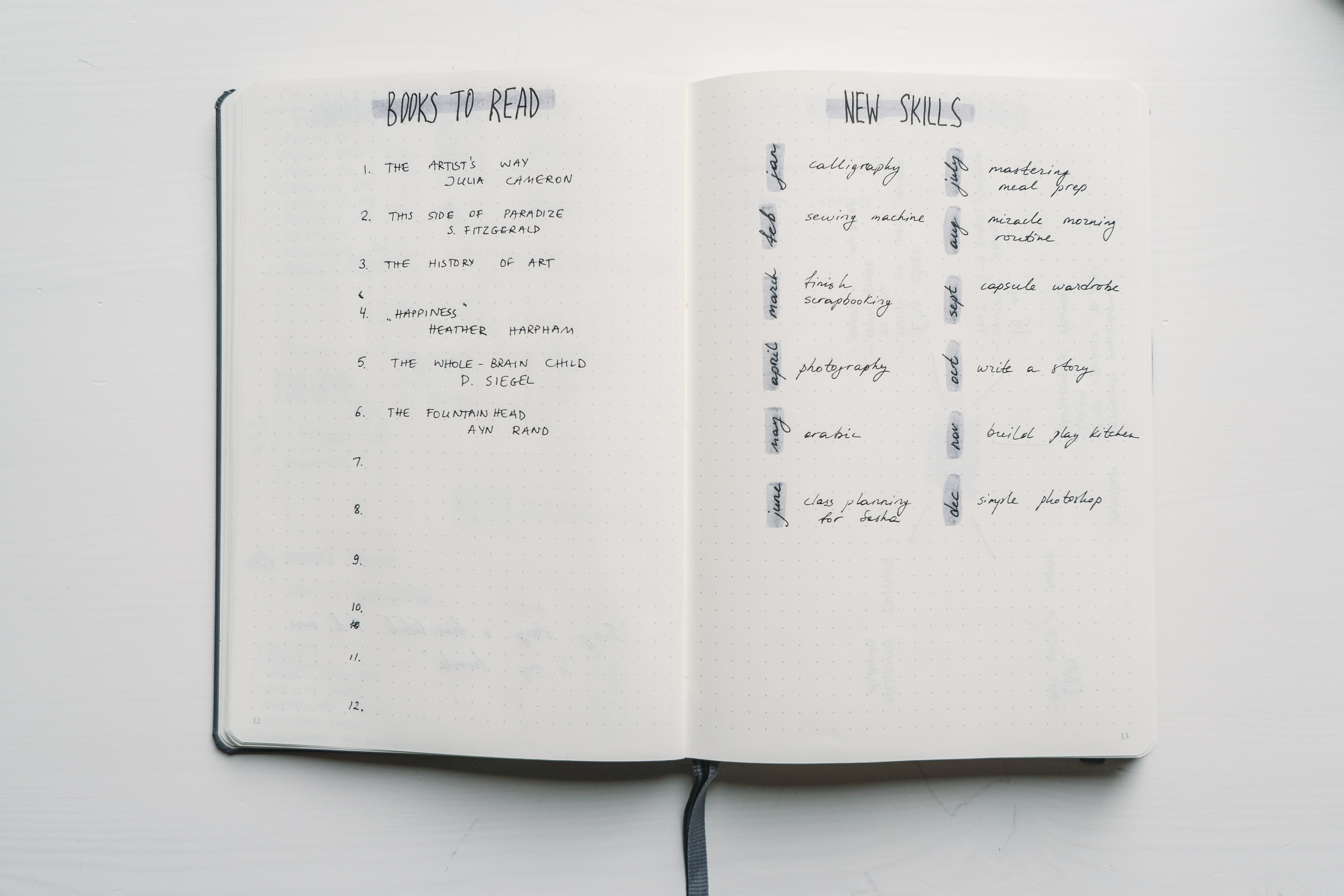 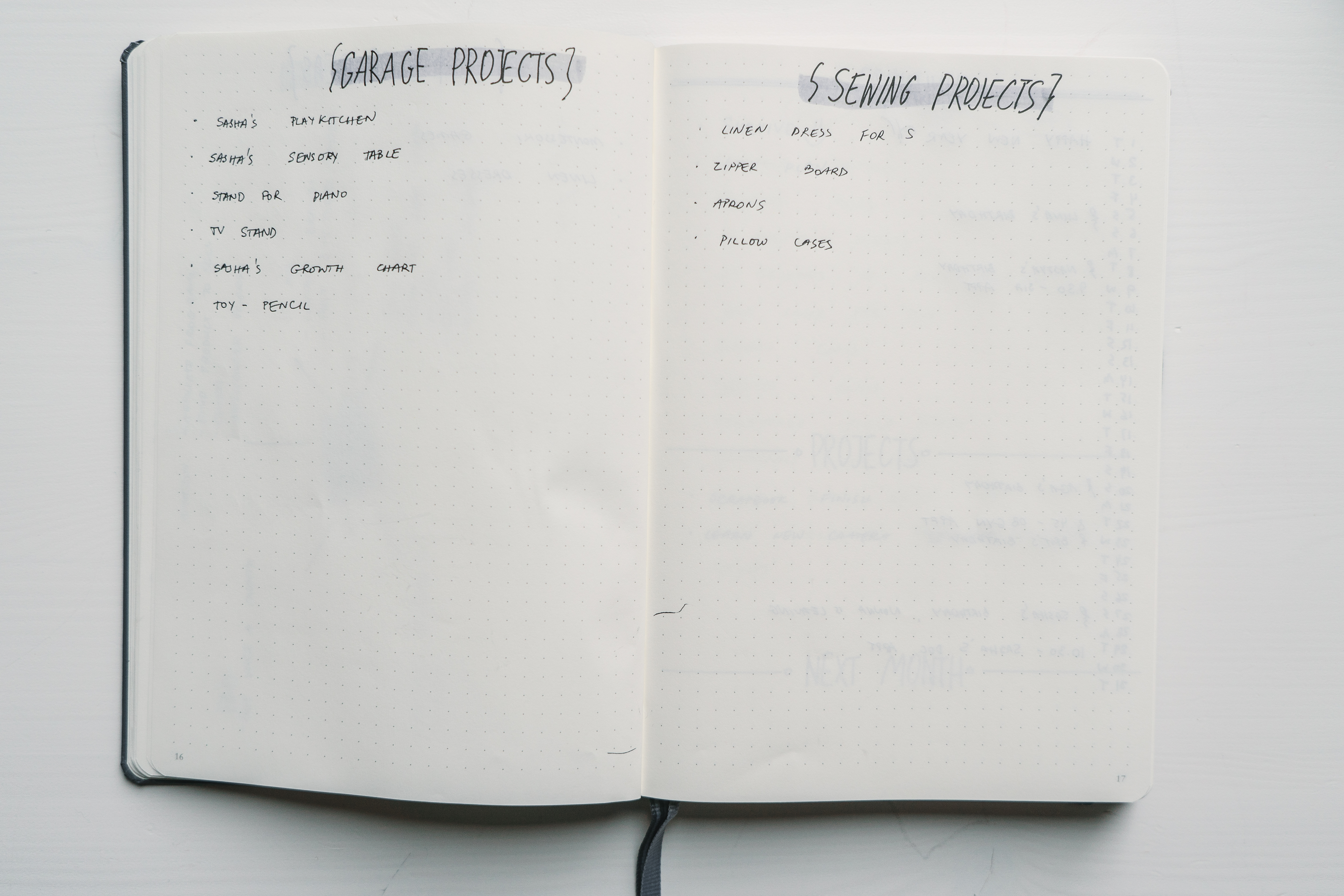 I loooove lists. There can never be "too many". I probably from the category of people that have lists of lists to have. So here are lists that I set up for a new year that worked for me in the past.

That's probably all my lists for now but I'm sure very soon there will be much more. 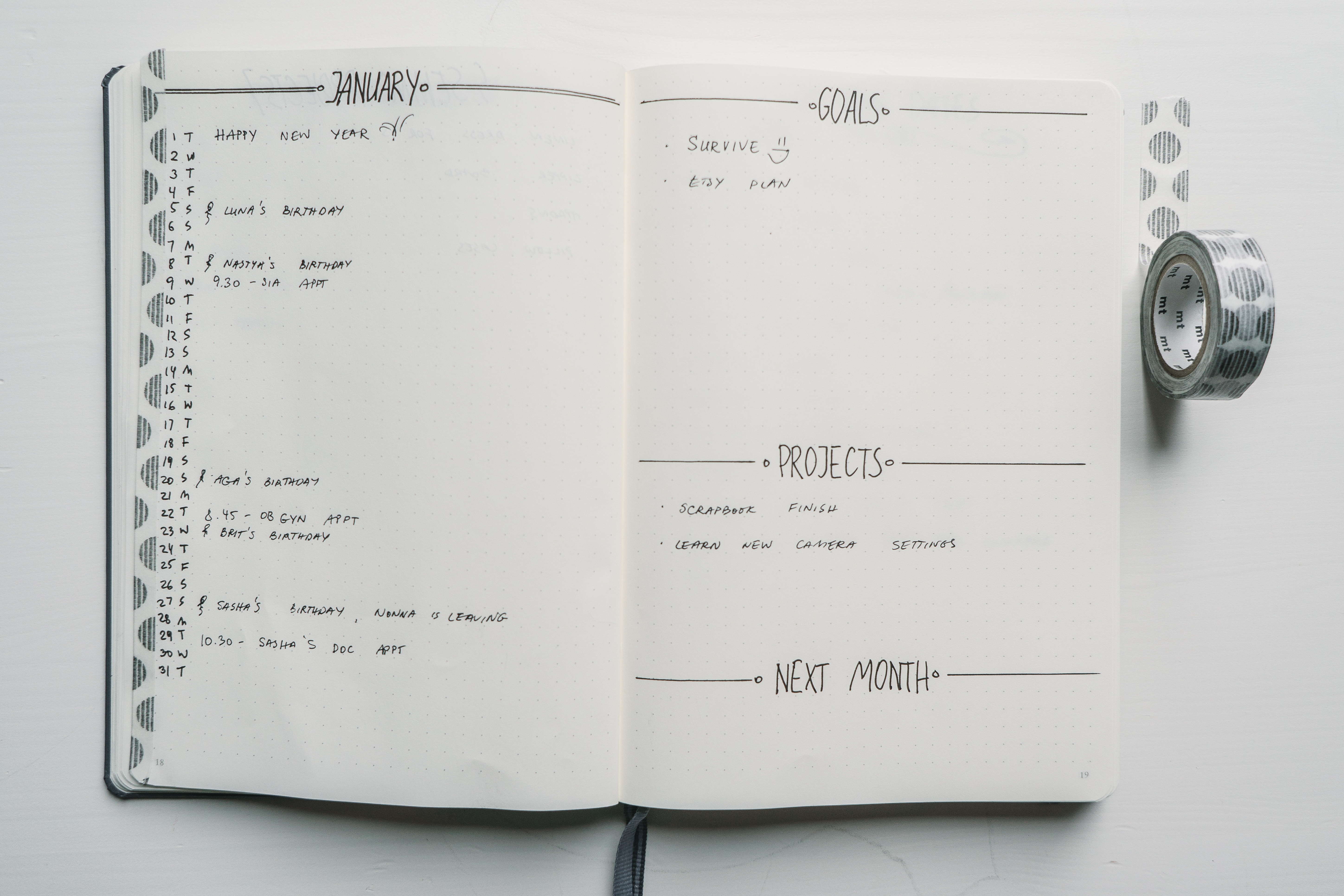 My super simple January set up.

Where do you write your New Year resolutions? Share with me, I love to find new pages for inspiration.

This year I decided to update our stocking holder

Guess what?😍🔥 It only took me about 6 month

NEW video is live on YouTube 🎉 Last week I mad

Oh my! If someone told me 2 years ago when I just

"And those who were seen dancing were thought to b